"I myself don’t believe in feminism"

Were you successful with your revolution? What's changed since 2006?
I personally feel that I accomplished all of my goals. I feel that over the next five years, as I continue to garner more media attention as being a great actress, the shadow of my years in adult films won’t be so heavy. I think that as this happens, more people will be interested in what I had to say about sexuality, and it will have even a greater impact than I could have imagined.

Several months ago you announced your retirement from adult films - why and what are you‘re plans right now?
I actually quit over two years ago. I briefly mentioned it in interviews, but realized not a lot of my real fans were aware, so I decided to make a personal (and public) announcement. I felt I accomplished all of my goals as a performer, and I was simultaneously receiving offers for other television and film projects. It was time for me to move on so I could show people I’m serious about acting, and I’m not using my sexuality and experience in porn as a gimmick. Acting isn’t something you just think about and do, it’s a full time commitment, so it was personally important for me to give all of my time and resources to the art.

I‘ve seen, that you‘re in a film about Linda Lovelace - with Matt Dillon ...
It’s a very interesting story this film, and that’s the only reason I’m doing it! Linda Lovelace isn’t just a pubic controversial figure, but she’s very controversial (to this day) within the adult film community. Her past was checkered before her destructive relationships with the adult film industry. Anyone that knew her, can attest she was seemingly the sweetest girl, but truly she was a manipulative person who could be your friend one day, and turn her back on you the next. That’s exactly what she did when she left porn. She didn’t want to be responsible for her actions, so she blamed it on a business and other people.

How did you manage to get into the Hollywood-business? It is, after all, not the normal option for a pornstar to star in a Soderberg-movie …
I was only living in Los Angeles for two months, when I was approached by a writer to have a feature story written about me for “Los Angeles” magazine. I was very angry at the final article, but it was a domino effect for my career, so luckily I’m not bitter about it, hahaha! This led to profiles on several American day time and primetime talk shows; Steven Soderbergh also took note of the article, and called me in for a meeting. Two years later we were making a film in New York.

In Germany there is an ongoing discussion about the author Charlotte Roche (maybe you know her debut Feuchtgebiete - Wetlands?), who writes about besides many other things about anal sex, various body fluids and haemorrhoids - she became also quickly a spokesperson for a so-called new feminism. Is this really a new feminism to be open about such intimicy details?
I myself don’t believe in feminism, it’s such a watered down term, and everyone wants to own it. I’ve been called one, and if I was one, I’d be a post-modern feminist. I simply stand for independent sexual empowerment. I think it’s important to share with other women that just because you fantasize about sex in a different way (which may be perceived as wrong or dirty by most people), it doesn’t mean you are lesser than, or a bad person, or that you have no self worth. Conservatives push these ideas into our society to keep the fear alive. If women continue to be placed in a box in any area of life, we will continue to live in fear, and the cycle of ignorance will continue. I believe it all comes down to the money. Corporations want to maintain control by branding themselves as family friendly (let’s dare not educate our children about sex), yet CEOs are caught in sex scandals all the time, and they peddle a soft brand of sex through commercials, television, and PG13 movies.

In some of your movies you‘re spit on, slapped and are in general not treaten very well by various men - that is oppression, don‘t you think?
Absolutely not. Again, as I’ve stated throughout this interview, not all women are created sexually equal. Just as all women aren’t created intellectually, or physically equal. Some of us have diverse sexual desires, it’s simply that we have been taught to lay down and shut up, so when we see something that we were taught to be extreme, then it means it must be wrong!

I wanted to experience these sexual acts through my performance art, in fact half of the time I demanded these things. I always maintained control, and had a premeditated approach every day. People have this idea that porn stars show up to set ,and things just happen to them, and that they have no say. You can thank Linda Lovelace for that. Seriously, I mean... she put coca cola in her vagina, and then cried wolf. Everyone has the opportunity to say no. I personally would speak with my partner in the scene and the director, and would give a set of rules of things I wasn’t comfortable doing. Nobody ever crossed my boundaries.

You describe pornography as part of pop-culture. When does pornography become art?
Well I for instance approached my scenes through the lens of performance art. Some people will hopefully take this away with them, because I feel my work continued off camera, but others will be finished in two minutes. I think there are a few individuals in the adult industry that approach their work as art, and that will always be up for debate by the audience.

What‘s your opinion about the movie 9to5, which will be shown in Frankfurt? Is this a realistic documentation about the industry?
To the best of my memory, I thought it captured the lives and stories of a few individuals in the adult industry in a very true way. It allowed the audience to make up their mind, rather than manipulating them to feel sorry for these people, or provide a false sense of empowerment. I also remember it to be very visually captivating!

What are you‘re expectations about your trip (and your gathering with Peaches)?
I was in Berlin a few years ago; I hope to enjoy myself as much in Frankfurt as I did there! I can’t wait to get a photo of me and Peaches doing the “schocker” together...you know the hand symbol!

More about the festival "Bodies of Babel" right here. 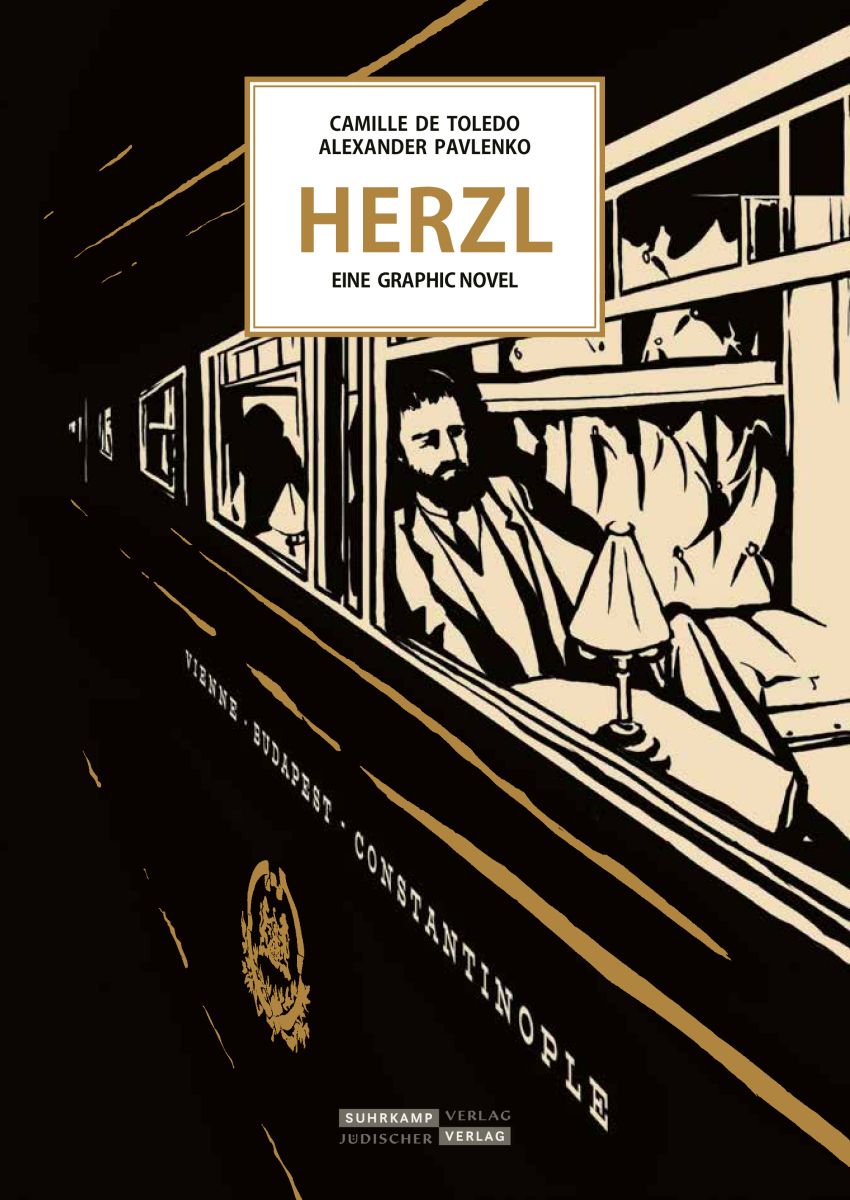 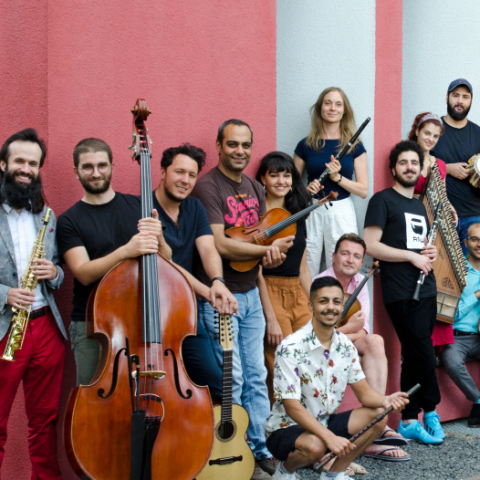