From Frankfurt to Freedom for the Whales

The environmental activist Paul Watson has been detained in Frankfurt for several months. For the Journal Frankfurt he writes about his forced stay, his criticism of the Justice Department and that he might never be able to go ashore again.
After a lecture presentation in Denver, Colorado in May 2012, I boarded a Lufthansa flight to attend the Cannes Film Festival. Unfortunately for me I had to transfer in Frankfurt to a flight to Nice.

The last thing I expected was to be arrested in Germany. I had been in Spain and France only a month before without incident and had attended the Hamburg Film Festival only a few months before that, so I very surprised when the German police ordered me to come with them to detention, and even more surprised to see a request to detain me from Costa Rica.

What I did not know was that in December 2011 the President of Costa Rica had met with the Prime Minister of Japan.  It was Japan that made the request to Costa Rica to revive a decade old incident that occurred off the coast of Guatemala.

In 2001 I had seized the Ecuadorian longliner San Jose in the waters close to Cocos Island Marine Reserve. They had hundreds of dead sharks on the line. We turned the vessel over to the Costa Rican rangers and it was the first poaching vessel ordered confiscated by the Costa Rican courts; that was a direct result of the evidence that we had gathered.

In 2002 on our way south to Costa Rica we encountered a Costa Rican longliner, the Varadero I, illegally shark finning in Guatemalan waters. We filmed their illegal activities for the award-winning documentary Sharkwater. As we were filming I contacted the Guatemalan government asking for instructions, and they requested that we stop them.

We did so by cutting their lines and intimidating them with fire hoses. We did not injure anyone nor damage any property.

However when we arrived in Costa Rica we discovered that the fishermen made an accusation that we tried to kill them. We were confident that we had the documentation to counter their accusations and when the prosecutor and the judge in Puntarenas saw the video and heard the testimony of our crew, the charges were dropped. We were then given a clearance to depart Costa Rica and we did so.

I received a commendation from Guatemala for that incident, and I did not hear another thing about the case until the day I landed in Germany in May of 2012 to find myself arrested.

I was put into a prison cell for eight days and then released on 250,000 Euro bond. I was ordered to report to the Frankfurt police every day. My lawyers, Oliver Wallasch and Sacha Gruner, were quite confident that I had a good case considering Interpol had dismissed the charge as politically motivated.

The support of the German people was also very encouraging. Everywhere I went in Germany the people were supportive and they all told me that they did not believe that the German government would send me to Japan or Costa Rica.

I spoke to many German groups and even addressed the Rock am Ring concert from the stage with the group Gojira. The German police I spoke with were also very supportive and many people told me they could not understand why Germany would be doing this to me at the request of Costa Rica and Japan.

We sent documentation to the Germany Ministry of Justice showing the events that took place as shown in the movie Sharkwater. We sent statements of support from the former Environment Minister of Costa Rica and hundreds of thousands of people around the world petitioned for my release.

The German Minister of Justice was not even in the mood to hear the sentiments of her own people.  She decided to toss me to the whale and shark killers in the interest of ”justice” and of course international trade.

I knew this because in late July I received a call from someone sympathetic within the German Ministry of Justice who told me on a Friday that Japan had filed a request with Germany for my extradition, and when I reported to the police on Monday I would be taken into custody, and the process would begin to send me not to Costa Rica, but to Japan.

Japan wants me for disrupting their illegal whaling activities in the Southern Ocean Whale Sanctuary, where we have saved thousands of whales and cost them tens of millions of euros in profit losses.

In 2010, the Japanese ship Shonan Maru No.2 rammed and destroyed a two million Euro Sea Shepherd vessel, the Ady Gil, almost killing six crewmembers. They injured a cameraman and yet they refused to be questioned by Australian and New Zealand investigators. Instead they are demanding my extradition on the basis that I ordered another individual to trespass by boarding the Shonan Maru No. 2. In fact I did not give any such order, but the individual who made the accusation was given a suspended sentence for agreeing to do so.

This is not a criminal case, but a political one, with deals being made between Japan, Costa Rica, and Germany.

Thus in July, I could see no alternative but to leave Germany and forfeit the 250,000 bond.

It was a trifle difficult without my passports to make my way some 12,000 miles over a period of four months to rejoin my ships, but on my 62nd birthday on December 2nd, I was once again on the deck of my flagship the Steve Irwin.

I am now leading four ships equipped with a helicopter and reconnaissance drones, along with 120 crew from 26 different nations. We are heading South to defend the borders of the Southern Ocean Whale Sanctuary from another planned invasion by the Japanese whaling fleet.

Last year the whalers took only 26 % of their kill quota and the year before that they took only 17% of their planned kills. Our objective this year is a zero quota and thus we have named the campaign Operation Zero Tolerance.

This is our ninth campaign to the Southern Ocean; every year we have become stronger and the whalers have become weaker and more desperate. They are surviving on huge government subsidies, including the allocation of some 27 million Euros taken from the Tsunami Relief Fund to use specifically to stop Sea Shepherd.

With this money they have outfitted two security ships and unleashed a small army of lawyers trying to shut us down by filing lawsuits against us in the United States, and digging up possible legal obstacles, like resurrecting a long dead case from Costa Rica. Their lawsuit in the American courts has failed and now they are focusing on stopping me personally.

But they have not stopped us and we are stronger and more determined than ever.

I may never be allowed to return to land again, but out here on the sea I am free to continue to defend and protect endangered species from the ruthless illegal exploitation by those who would destroy life in our oceans for profit.

I am here for the children of today and tomorrow who will be impoverished and threatened if the greed that is consuming life in the seas continues unchecked. I am here because I want to see whaling abolished and I want us to take a more responsible approach to protecting our seas. I am out on the water, doing what I am doing because governments do not have much economic or political motivation to protect our oceans; if they did, they would be upholding international conservation law instead of us having to do the job for them.

I have not seen my daughter and my only grandchild since she was born in April. But these are the sacrifices that I must make to continue to protect the whales, the sharks, the seals, the turtles, the birds, and fish in the sea.

Because as someone who has spent six decades by and upon the sea, I have seen the steady decline of bio diversity in our oceans and I know that if this continues, our oceans will die and if our oceans die – we all die!

It is as simple as that. We cannot live on this planet with a dead ocean!

My crew and I intend to do everything we can to ensure that our oceans do not die, that the integrity of the Southern Ocean Whale Sanctuary is protected, thatshark fin soup is banned and the destructive exploitation of the world’s fishes is ended.

I think that defending life in our oceans is a cause worth the inconvenience of being exiled from land and being labeled a pirate.
Web: www.seashepherd.org/
17. Dezember 2012, 10.33 Uhr
Paul Watson
Fotogalerie:
{#TEMPLATE_news_einzel_GALERIE_WHILE#}
Klicken Sie auf ein Bild um die Fotogalerie zu starten ( Bilder)
Mehr Nachrichten aus dem Ressort Politik 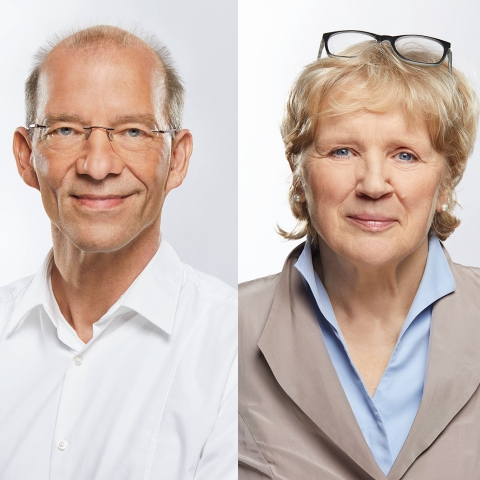 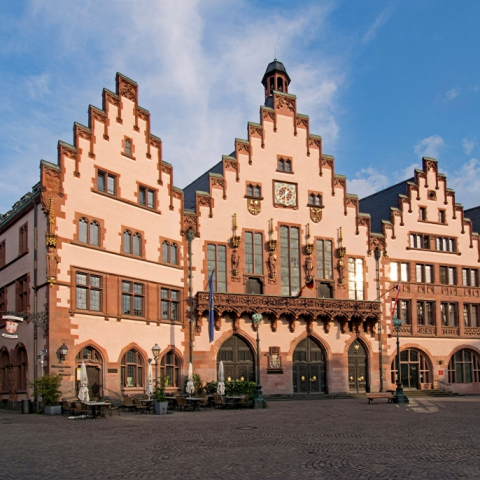 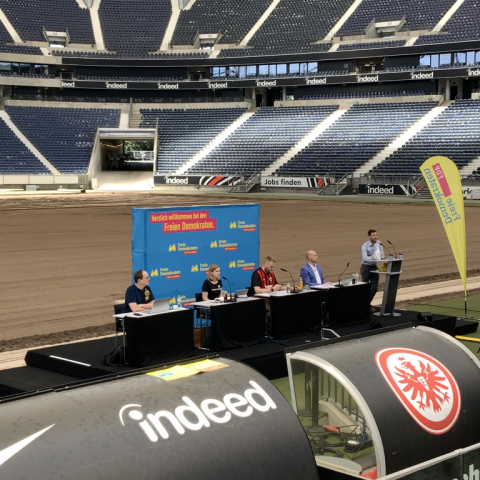