Galia Brener writes the first english column for Journal Frankfurt. Every Friday. Here we go: So girls, over 25 or more years later, do we still believe in him? Does “Prince Charming” really exist? And if he does exist, does he look like that guy that Disney was trying to sell us all of these years?
On a lazy Sunday afternoon, I dragged Heather Klein out to watch a football game. I decided to be extra daring, and wore my new ultra colorful maxi dress, which is cut in the shape of an elegant old-fashioned Baroque dress with a long train. It was a bit of a crazy outfit for an average Sunday at the Schweizerstr., but we only live once, right? Sitting in the lovely back outdoor area of Wagner, Heather glanced at me with a perplexed look on her face and asked, completely out of the blue, “Where is HE already?!” Knowing that this conversation would take a while, I needed to stock up on some emotional ammunition, and ordered 4 Mispelchen. For each of us, of course! Something had to warm our hearts on this particular Sunday, and get us into football mood.

“HE” is also known as Prince Charming. The brave knight-in-shining-armor. The one who will love you forever and ever, with all your flaws, cellulite, wrinkles and days when your stomach is horribly bloated and nothing fits well, including your favorite jeans. When we were little girls, we were told of fairytales with Prince Charming, listening attentively with wide-open eyes.

So girls, over 25 or more years later, do we still believe in him? Does “Prince Charming” really exist? And if he does exist, does he look like that guy that Disney was trying to sell us all of these years?

Our friend Jilli was supposed to go with her parents to a picnic in Oberursel. She knew that as soon as she arrives, her mother would conspire with the neighbor ladies and force poor single Jilli to meet all of their “Handsome”, “Eligible”, “Wonderful” sons –yeah right! Um… no thank you! Hell no! Since when is being single so bad that it must be attacked and taken care of immediately? Or even better, let’s all go to the doctor and get antibiotics against Singlenessia?! Jilli’s mobile rang, it was Isabella Valentine. “We are going on a party boat on the Main. Go get dressed. Now!” Isabelle said, knowing that it takes Jilli hours to get ready.

It was a very warm beautiful summer evening in Frankfurt. Jilli stood in front of her closet, asking the same damn annoying question… again. What to wear? Should I go with something casual? This way it doesn’t look like I’m trying too hard, thought Jilli. Or rather stylish and chic? Which might be too much, and appear as if I’m trying too hard to impress. Jilli was getting into her “How-do-I-appear-to-others” complex again. She ended up choosing a white 70’s style mini dress with a colorful flower collage on the front, and topped it all off with huge Jackie O sunglasses, a wide gold-colored leather bracelet cuff, and her new colorful strappy wood-wedged sandals. Looking like a girl out of a show that aired 40 years ago, Jilli left her city center flat, and met Isabella at the Eisener Steg.

The Kingka party boat was filled with happy people, waiving to their friends and swaying their bodies to the hypnotizing beats. Jilli and Isa were making their way to their friends, Natalia and Co., who were already waiting for a while on the boat. Of course the girls occupied the best place, right in front of the bar. Standing 3 meters to the right of them was a group of tall handsome men smiling about something secretive and exciting. The boat started moving, and the first Hugos were ordered.

The girls were having such a great time, that Jilli didn’t even notice one of the guys from the group approaching the bar. He was trying to order a drink, but couldn’t get close to the bar, due to the barricade the girls had created. Looking at Jilli with a mischievous smile, the 2-meter-tall, dark haired guy asked her politely if she can order him a beer. Thinking to herself, “Oh great, another handsome player that I do not need in my life right now”, she looked at him and said, “No, order your own beer”. The guy looked totally confused and asked again. Annoyed by his persistence, Jilli delegated his request to her friend. As the tall stranger was walking away with beer in hand, Jilli thought, “Hmmm…actually, he is quite handsome…” He caught her stare from the corner of his eye, and with a smile on his lips, he turned around and walked back to his friends. 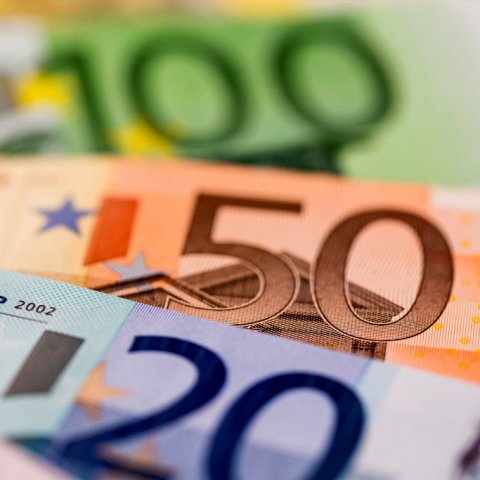 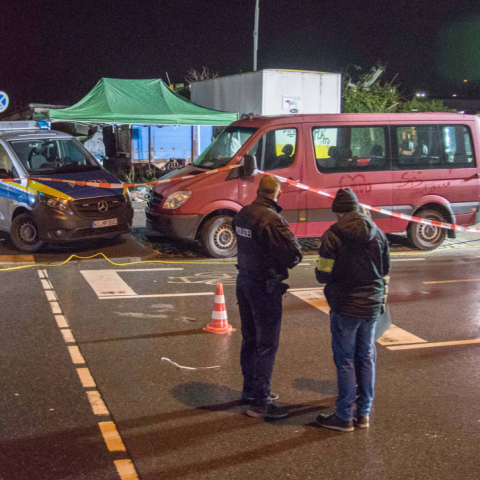 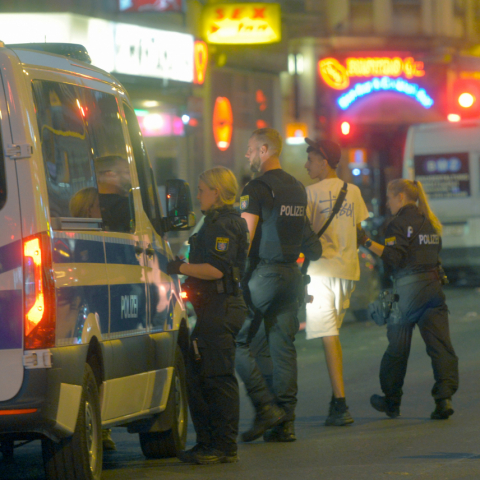 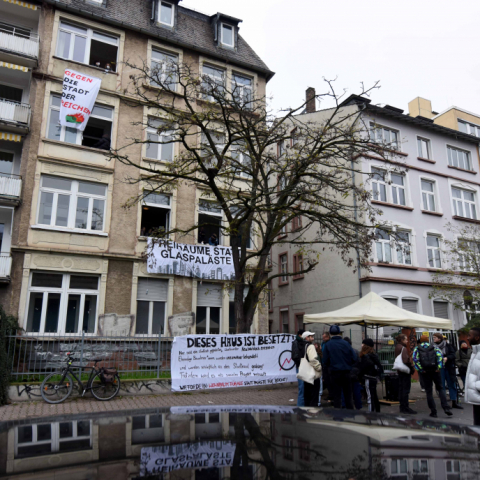 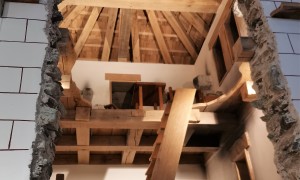 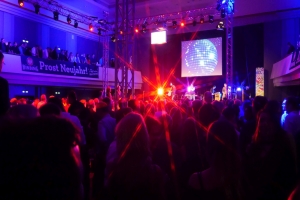